The Black Pearl is about to get a dose of maximum effort. Deadline reports that Disney is “exploring” a reboot of the Pirates of the Caribbean franchise with Deadpool screenwriters Rhett Reese and Paul Wernick. The word “exploring” is important, particularly as the article goes on to note that Depp’s involvement in the Pirates of the Caribbean reboot is currently unknown. If you’re going to do a straight reboot I don’t see how you can keep Depp. Granted, I thought they had done a good job of setting up a soft reboot for the franchise with Henry, the son of Will Turner, so I don’t know why they’d try again. I really liked the last one and thought it was Depp’s best performance as Sparrow since the first movie. 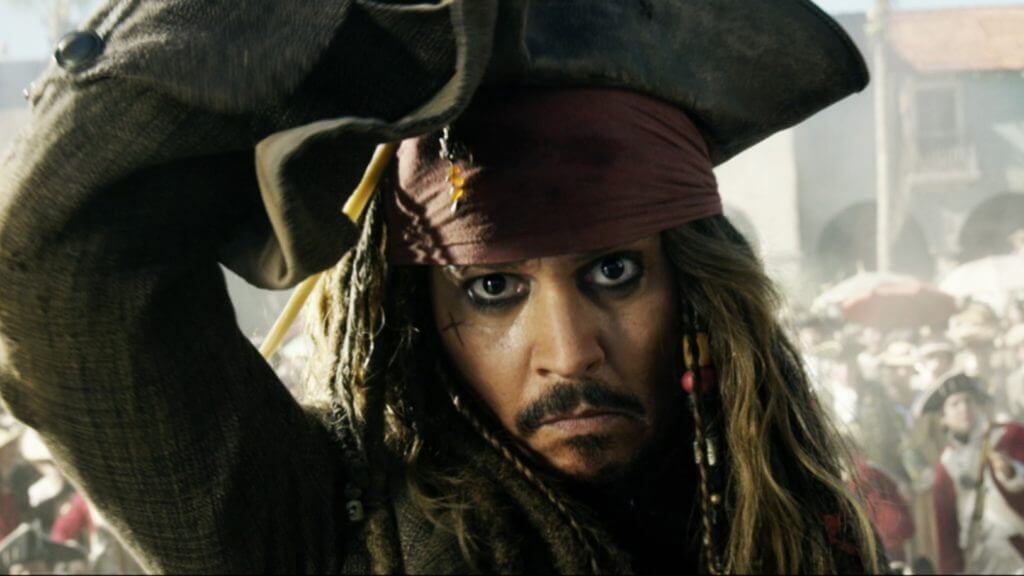 I was really hoping to see the planned Rønning-directed sequel with Henry and Carina fighting through hordes of scallywags, but then Depp being synonymous  with the franchise makes getting rid of him difficult. I won’t lie; my main attraction to this franchise was not only Depp’s zany performance – a performance most studio execs at Disney initially hated – but also his infectious enthusiasm for the role in the same way Hugh Jackman loves Wolverine. It comes across on screen whenever Depp’s in frame; the audience can see that and there’s always a huge response from them. That kind of iconography is something studio executives hope they recreate across all of their brands.

Heck, perhaps they realize how iconic Sparrow is and decided to just do a reboot and have Jack swagger through like he usually does; considering how things turned out when they tried to build a Pirates movie squarely on his shoulders, it’s probably for the best. If they really do decide to reboot, I guess the only question  is whether or not Dopinder will cameo as one of the pirate crew, ’cause that guy deserves some love.

Are you coming aboard for a Pirates of the Caribbean reboot? Let us know in the comments!