After almost five years since their last release, Frictional Games have finally announced their new game, Amnesia: Rebirth. With this surprise announcement also comes a trailer. The trailer starts by panning from what seems to be a train car that has crashed, with multiple flashes of gameplay elements that include small snippets of new areas and a new creature. 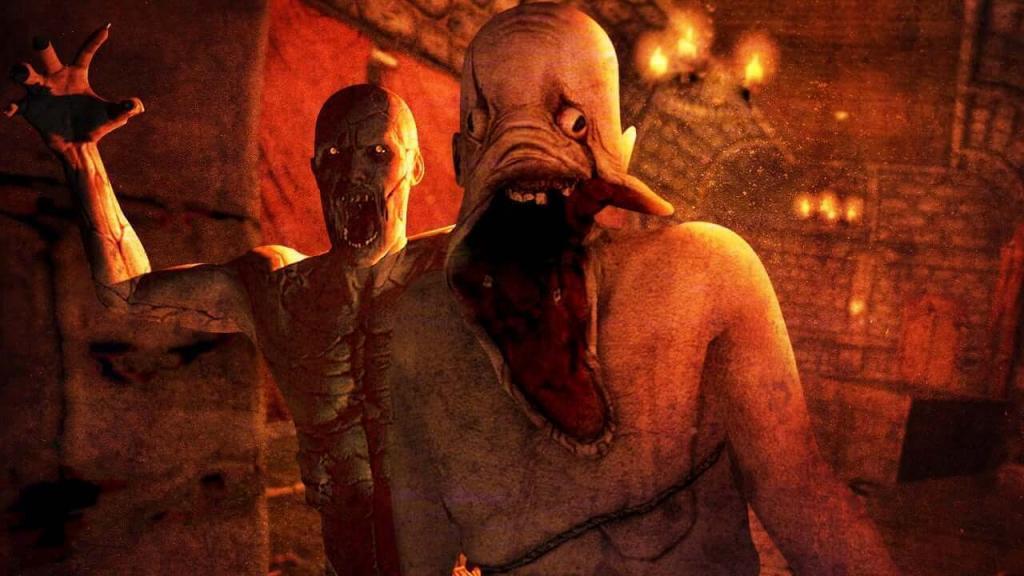 I have been waiting for a new game from Frictional games for five years, and I am so excited to finally see them back in action with another horror game. Amnesia: Rebirth is releasing in the fall/autumn of 2020 for the PC on Steam and the PlayStation store. What are your thoughts? Are you excited and prepared for yet another horror game? Let us know in the comments and stay tuned to Geeks + Gamers for more gaming news!