It’s no secret that Tom King’s initial 100-issue run on DC’s flagship Batman book is being cut short, with the writer now ending his tenure with his 85th issue, which will close out his “City of Bane” story arc. Detective Comics writer James Tynion IV was revealed to be taking the reins from King a few months ago. Tynion is best known for his strong run on Detective Comics, and that reveal was a welcome one to swarms of Bat-fans. Instilling ever more hope in fans of the Caped Crusader, James Tynion IV took to Twitter to give a brief snapshot of his plans for the character, explaining that he wants to go back to basics and shining the Bat-signal on the character’s rogues. While the snippet was vague, just the idea of a return to normalcy for one of DC’s trinity was monumental after the character’s… deconstruction over the last couple of years. That, combined with Tynion’s history of being solid at his worst, and fans of Bruce Wayne have a lot to look forward to in 2020 (rumors surrounding DC’s 5G initiative notwithstanding). In a newsletter to fans, James Tynion IV had this to say:

Heading into 2020, THAT is our absolute True North. Every page of every issue should feel like an action horror superhero comic. The monsters should be deadly and frightening, and Batman should feel frightening in and of himself. The villains of Gotham fear him, and he is going to take that fear and wield it like a weapon to get his city back under control. Batman doesn’t just show up in broad daylight to scare his villains, he uses tricks and shadows, and voice modulation to make it seem like he can be anywhere and everywhere at once…

Today marked another massive day for the Batman book, with the reveal of one of the artists whose deft hand shall grace the pages of Tynion’s new run on the title. That artist is Jorge Jiménez. That name ought to be familiar to many readers of DC’s Rebirth and Universe continuity that began back in 2016. He’s best known for his work on Peter J. Tomasi’s Supersons, a book that was, during its limited run, arguably the best in the publisher’s entire lineup. More recently, Jiménez has been teamed up with longtime DC superstar writer Scott Snyder and doing incredible things with the Justice League book. His crisp and animated style will add a new dimension to the main Bat book, and I, for one, am greatly looking forward to seeing what this new creative team can conjure up. Along with colorist Tomeu Morey, this book is, at the very worst, going to be visually beautiful. But with Tynion IV on writing duties and committed to bringing the character back around in the coming year, 2020 just might be the perfect vision Gotham City’s Dark Knight needs. 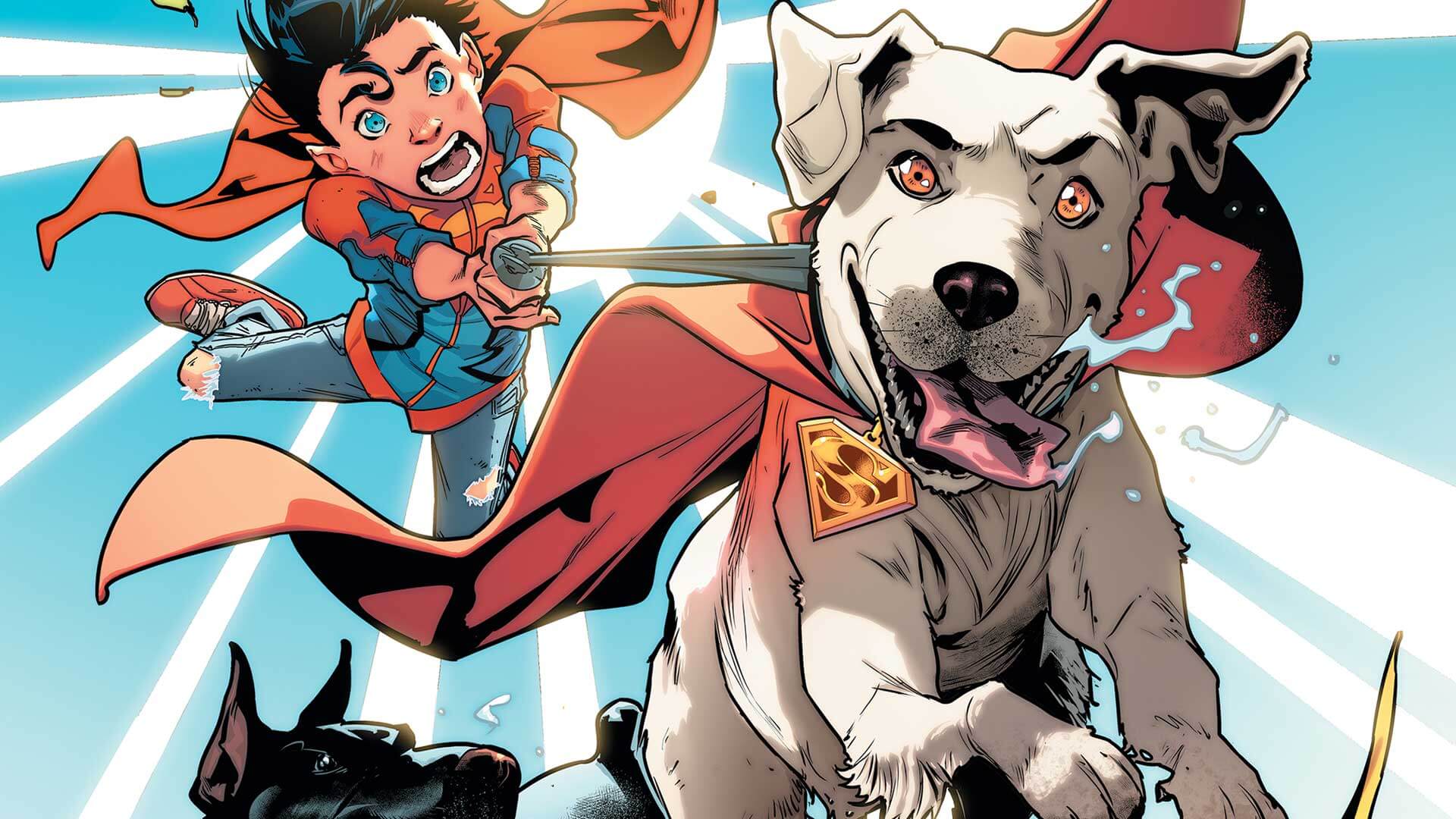 Are you excited for this new run on the main Batman comic book? Have you stayed current with the book through its present series? Let us know in the comments down below and stay tuned to Geeks + Gamers for more comic book news and content!