When I was a kid, I used to watch Adult Swim all the time. I suppose this was a benefit of having parents who just thought anime was a cartoon. I used that to my advantage and would often catch Yu Yu Hakusho on the channel, having seen the trailers for the show on my plethora of Dragon Ball Z videos. Right after Yu Yu Hakusho, there was a show called Cowboy Bebop; I would see the TV spots for it during the commercials, but I never made it to the show itself thanks to my dad telling me to get to bed. The few times I got to catch the series made one thing clear: DBZ, this was not. The characters, the world, and the adult nature of the show were fascinating to me. This was the first time I had been exposed to an anime that deviated from the Shonen format. A lot of the stuff was initially over my head, but I kept coming back to the show, my brain eventually catching up to the brilliance on display.

Over the years, my anticipation for the live-action film which had The Matrix’s Keanu Reeves attached to star as Spike, grew.  After all, what Matrix fan wouldn’t want to see Reeves back as the main star of a large-scale sci-fi epic again? Unfortunately, the budget kept getting in the way, with Reeves and the other creatives involved with the project often saying it would be too costly to produce (something that, as I had mentioned previously, confounds me, since the movie had been initially envisioned as a two-hour adaptation of the first episode of the series, “Asteroid Blues”). When Dragon Ball Evolution failed at the box office (don’t get me started), I thought it was going to be the end for anime adaptations for decades. That turned out not to be the case, but none of them were well-received, and the Cowboy Bebop adaptation was still having budget issues, which resulted in Reeves ultimately leaving the project.

So when it was announced that Tomorrow Studios were going to adapt Cowboy Bebop for television last year with Chris Yost writing the script, I didn’t hold out much hope. Don’t get me wrong; I wanted to have faith. After all, Tomorrow Studios were also developing a TV adaption of One Piece as well, so clearly they believed in anime as a viable medium in America. After the travesty that was Dragon Ball Evolution, I just didn’t have much hope. It wasn’t like Netflix (who, I would argue, has revitalized anime in a big way over the last few years) would bail us out. 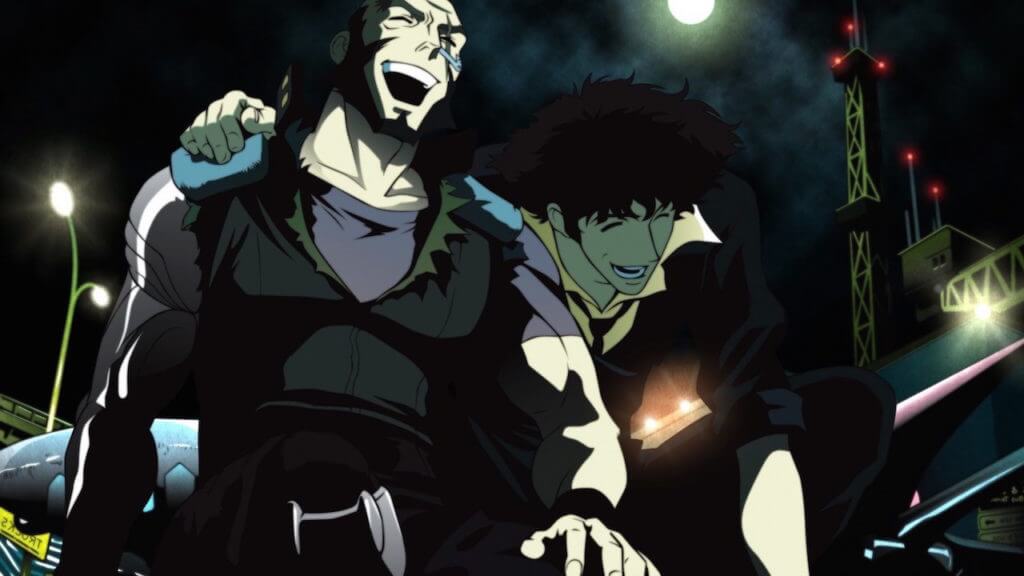 It’s a good thing I live alone because I hadn’t screamed that loud about something since I found out they were making a Dragon Ball movie. I’m not that worried about this Cowboy Bebop adaption in large part because, as much as twelve-year-old Brett would hate me for writing these words, Cowboy Bebop is far better suited to an adaption than the aforementioned Akira Toriyama creation. As I wrote in a previous article, Cowboy Bebop creator Shinichiro Watanabe was largely influenced by America culture, particularly jazz. It seems fitting that this gateway anime would finally find its way to to the America screens, be it movies or television.

I have to admit, I’m glad that Cowboy Bebop is going with the latter. There is simply more opportunity for the mythology. With a two-hour adaption of “Asteroid Blues,” I can’t help but feel we would get a homogenized version of the story, and this space Western saga deserves more than that. Often, a lot of wonder is left on the table in a movie adaptation. With a TV show, particularly on a prestige network like Netflix, it will feel more as though you’ve gotten to truly explore the world, stopping to linger on things that you wouldn’t normally get to in a film. One of the biggest aspects I’m looking forward to in this regard is Jet Black’s backstory. Several episodes in the anime, particularly my favorite, “The Ganymede Elegy,” explore his time in the ISSP and his lost love. I’m always attracted to both sci-fi and noir, so the opportunity to see Netflix mix the two (as they did in Altered Carbon) is incredibly exciting. I hope they take their time with it and perhaps even borrow a page from AMC’S Preacher and make the first season more or less a prequel to the series proper. But then, that might hurt Spike’s backstory, so, at the end of the day, an Arrow approach might be for the best. 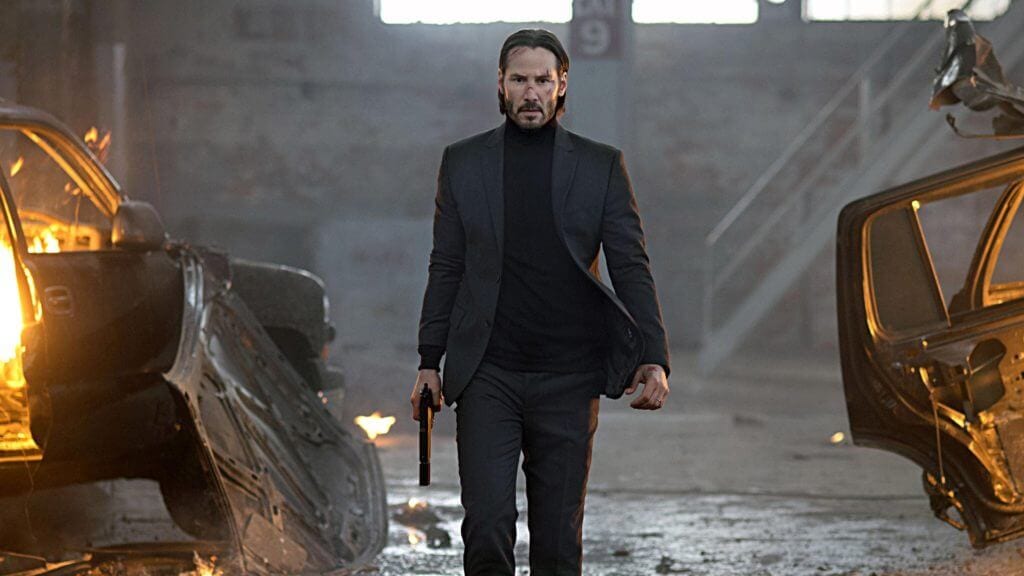 Like any great show, casting is key for the Cowboy Bebop adaptation. I’ll be honest; I’ve thought a LOT about this. To give context, the night my friends and I went to dinner before going to see Wonder Woman, I told them about my casting choices, and we laugh about it – particularly because 75 percent of these choices would never happen, no matter what network it was on. Still, it’s fun to speculate, so here we go: Dafne Keen for Ed, Zoe Saldana for Faye, either Hugh Jackman or Denzel Washington as Jet, and, of course, Keanu Reeves as Spike. The latter is particularly important. While he has stated that he believes he is too old for the part, I think this would be to his benefit and add a greater sense of world-weariness to both his character and his conflict with Vicious. Plus, it isn’t like he’s unwilling to be in a TV series, so perhaps now is finally his chance. I know these casting choices may be controversial, particularly amid talk of cultural appropriation, but I believe a show that is as diverse in both genre and culture deserves a cast to match.

Cowboy Bebop is the anime adaption I’ve been hoping we would see. Despite numerous delays, budget concerns, and changes in mediums, it looks as though Netflix is about to bring the Bebop crew to life in a whole new way. With rich backstories, lost loves, and former protégés, the sky is the limit for this long-awaited adaptation. Over a decade ago, Watanabe stated that maybe one day we would get more Cowboy Bebop after the animated feature and 26-episode series. Thanks to Netflix and Tomorrow Studios, we might have that chance.