It hasn’t been a secret that Ben Affleck has dealt with alcoholism in his life, which is why it was a bit surprising when they announced The Way Back, a drama about an ex-basketball star who struggles with alcohol. I saw a lot of comments online questioning whether this was smart for Affleck to do, or if it would be too tough for him to get into that character. Well, I’m here to tell you that those people were very, very wrong, and The Way Back is the best film of the year so far, and Affleck gives the performance of his career.

Even with tipping my hand in the preamble, there’s a lot to discuss about Affleck’s performance. It’s not showy; it’s raw, and it’s authentic. It plays like a man who deeply understands the struggles of the character, and can easily portray them with an honest voice. It feels like a form of cathartic expression for Affleck, and he’s said as much. I have no doubt that this was a tough film for Affleck to work on, but it really, REALLY, works in his favor. There are scenes and conversations he has with certain characters that feel like he’s speaking from his heart, not as Jack Cunningham, but as Ben Affleck. It’s both eerie and emotionally engaging. In a career of some truly great performances, I can wholeheartedly say that this might be his very best, and I hope it isn’t forgotten come Oscar season. Janina Gavankar also has an important role in the film, as Affleck’s character’s ex-wife. They share a couple of scenes that range from heart-wrenching to heartwarming. There’s a scene towards the end, in particular, that genuinely moved me to tears between them. The entire basketball team is also really well cast and acted, even if some of them aren’t focused on too much other than the character of Brandon, played by Brandon Wilson. Affleck’s Jack has a great little relationship with Wilson’s character, trying to inspire him to take charge and not make the mistakes that he made when in Brandon’s position those years ago. There’s a scene between them that is so human, and where we not only get to watch these two form a stronger relationship but also get a window into Affleck’s character that is a solid showcase for both of their performances, and efficient storytelling.

Speaking of which, The Way Back’s narrative is great. Jack is a well-drawn protagonist; he’s rough around the edges at times, but you’re rooting for him through and through. They take time to lay out his alcoholism, and they take time to show that he isn’t an unlikable person because of it; it’s a disease. They don’t excuse him for the bad things he does, but they show both sides of the coin. Jack’s character arc is really strong, and it’s not taken the way you expect, at least structurally. It’s a sports drama, so there are aspects of this film that you know are coming, but that didn’t stop me at all from wanting to get out of my chair and cheer, get tense during close games, or feel my heart sink when they choked. Following a formula isn’t bad if its tried and true, and more importantly, executed well, and that’s exactly what The Way Back does, up to a certain point. The third act of this film kind of pulls the rug out a little, and spins not only sports dramas but addiction dramas on their heads in a way I’m not quite used to. The focus shifts, things you had expected to happen earlier happen much later, and the film wraps up in a way I simultaneously expected and didn’t. It was a balancing act that I think Gavin O’Connor and writer Brad Inglesby nail. The perfect word to describe the plot is “raw.” Everything feels real, like how it would happen in the real world rather than the fantasy that a lot of Hollywood films cook up. Sure, there are comebacks, setbacks, explosive outbursts, and a spoonful of hope, but isn’t that how our lives really work? 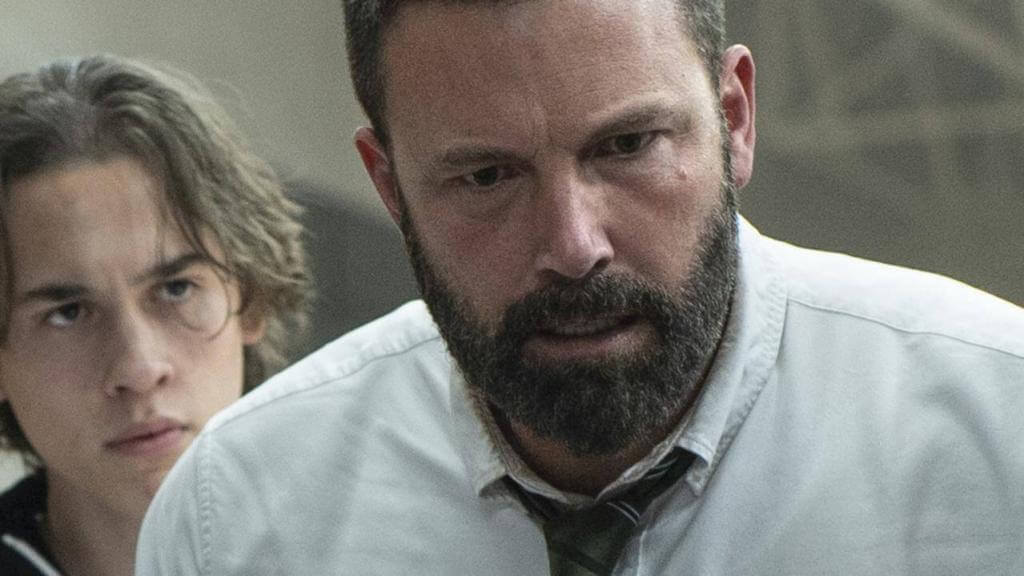 O’Connor and the DP, Eduard Grau, lend a naturalistic look to the film, utilizing a lot of handheld camerawork. There are quite a few sequences, the basketball games in particular, where you feel like you’re on the sidelines a lot of the time. You’re with Jack as he’s coaching, losing his shit, and cheering. It’s a great looking film in that regard, and there are choices made in some of the tenser scenes to tighten in the shot to maximize anxiety and, well, tension. The pacing is also top-notch; at nearly two hours, The Way Back flies by, and there wasn’t a moment where the pacing slacked for me. The sound design is great, with the basketball scenes taking center stage. You feel part of the crowd; the cheering, the screeching of sneakers on the laminated court, Jack’s swearing fits – it all authentically puts you in that specific spot. The musical score is a highlight as well, with some truly beautiful tracks of low key piano that tease tears out of you, as well as some truly triumphant music to boot. Composer Rob Simonsen, who worked on films such as 500 Days of Summer and Love, Simon, knocked it out of the park here. It even sounds like he might have utilized basketball dribbling in the score as percussion, which is really cool and something I didn’t even think of.

If I had any bones to pick with The Way Back, I’d say that if you’re against formulaic films to any degree, you’re going to have an issue with this. It’s still a sports drama, it’s got predictable aspects, for sure. Also, I wish they gave the teens more dimension outside of Brandon. They each have a quirk that they lean into (and sometimes they’re quite funny quirks), but there isn’t a whole lot of meat to the characters. All of the actors are great, charming, and likable. The characters they play just needed a little bit more dimension. There are also a couple of lines from the teens that played pretty cringey. 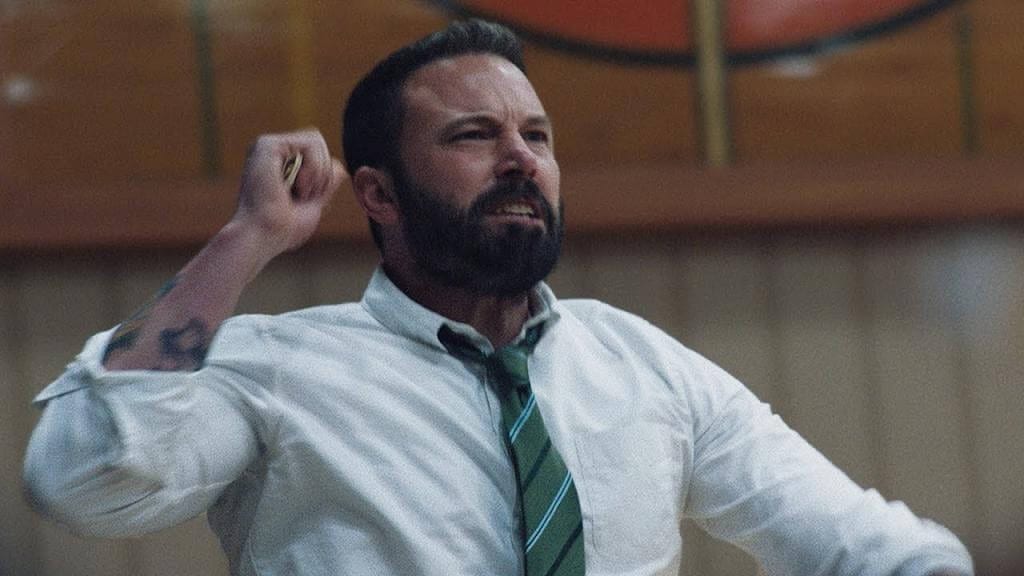 Overall, The Way Back is the best film I’ve seen this year so far. Affleck delivers an incredible powerhouse of a performance, and I found myself on the edge of my seat, cheering when they won and moved to tears on more than one occasion. It all works in a full-court press to deliver a motion picture that I wholeheartedly recommend to everyone, basketball fan or not.

What did you think of The Way Back? Let me know in the comments below. Stay nerdy, everyone!