According to a recent report from Heroic Hollywood, Warner Bros. had decided to shelve its plans for a Supergirl movie in favor of bringing the Man of Tomorrow back instead. The reason given is that it made little sense to make a film about Supergirl without first reestablishing her cousin on the big screen. Henry Cavill is heavily rumored to return. While it is important to note that none of this is confirmed as yet, this is fantastic news for fans of the blue boy scout.

Focusing on Supergirl over Superman cinematically was always a curious one, particularly in the wake of her popular CW TV show. I’ve been curious to see what they would do with a new iteration of the character. Still, it just felt wrong to push Superman to the side, which fed into my enthusiasm for the upcoming Superman & Lois TV series. If this doesn’t pan out, I’ll still be optimistic about a Supergirl film. However, I’m thrilled that Warner Bros. may make Superman a priority again. With any luck, we’ll get to see Supergirl appear alongside her famous cousin, something that was never able to come to fruition in 1984’s Supergirl, owing to scheduling conflicts. Regardless, I’ll definitely keep my eye on these developments, and hopefully, fans will get something more concrete soon. 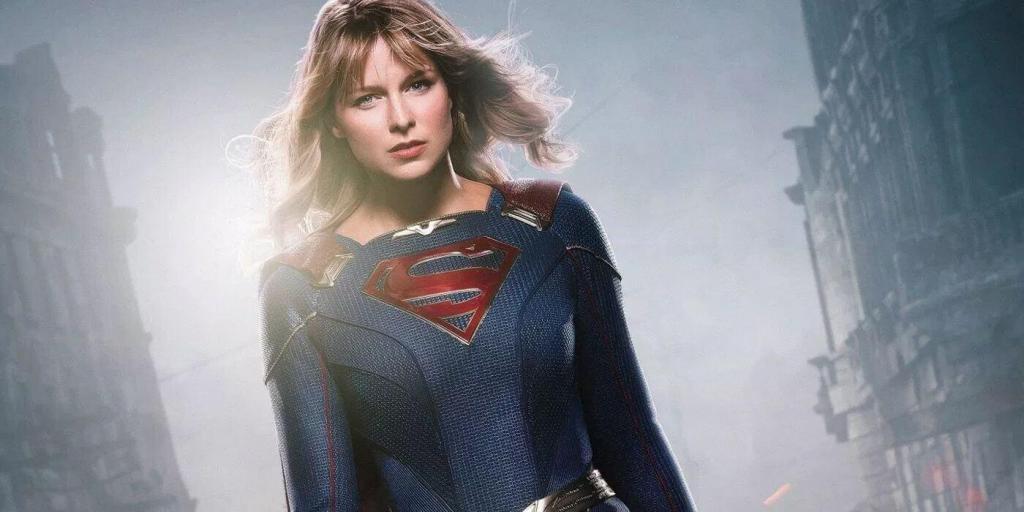 Are you excited about the prospect of Superman’s big screen return? How do you think this may affect the Man of Steel’s upcoming CW adventures? Do you want Henry Cavill to return to the role, or are you hoping they cast somebody else? Let us know in the comments and stay safe and healthy as Geeks + Gamers continues to bring you more movie and TV news.