In “Children of the Royal Sun,” Magda – in the guise of Elsa – picks up a man at a bar. Then, Rio comforts Mateo after the killing from the last episode. She talks about their Hispanic heritage, and the two have sex. Meanwhile, Tiago and Sister Molly become similarly entangled. Rico walks in on Rio and Mateo, who is initially afraid of his wrath, but Rico simply joins them. The two discuss Molly’s mother and Tiago’s scar. Tiago tells Lewis he had nothing to do with the officer’s death. Josefina tells Molly about her experience with the policeman, and she offers her a similar story. Lewis and Tiago question the prostitute the policeman had been with when he was killed. She indicates Mateo, Rio, and Rico. Tiago asks Raoul if he knows where Rico is while their mother introduces Lewis to Santa Muerte. 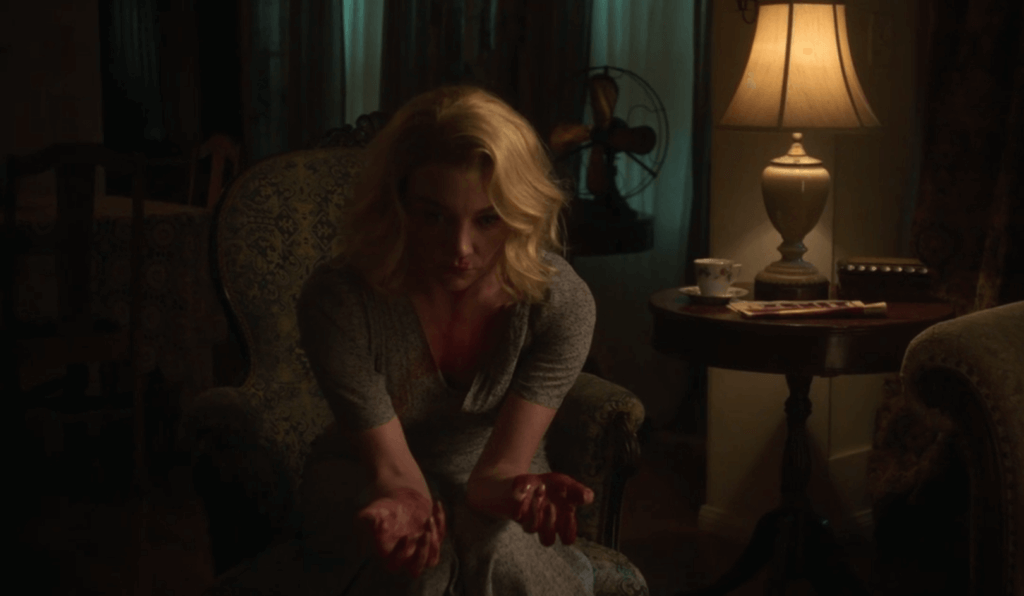 Meanwhile, Alex berates Councilman Townsend for being indiscreet about his new love affair. Tiago and Lewis ask a Mexican woman about Rico, and she complies after Tiago threatens to deport her. Dr. Craft gets a call from Elsa during a family game night, and he has to run to help her. This makes his wife angry. At Elsa’s house, he finds a dead man whom she claims is her husband, but really the one Elsa lured from the bar. Councilman Townsend’s lover shows up with Chinese food and a smile. Dr. Craft buries “Elsa’s husband” for her, and she thanks him in kind. Tiago catches Mateo and asks if he killed the policeman; he says yes, and his brother tells him to run. 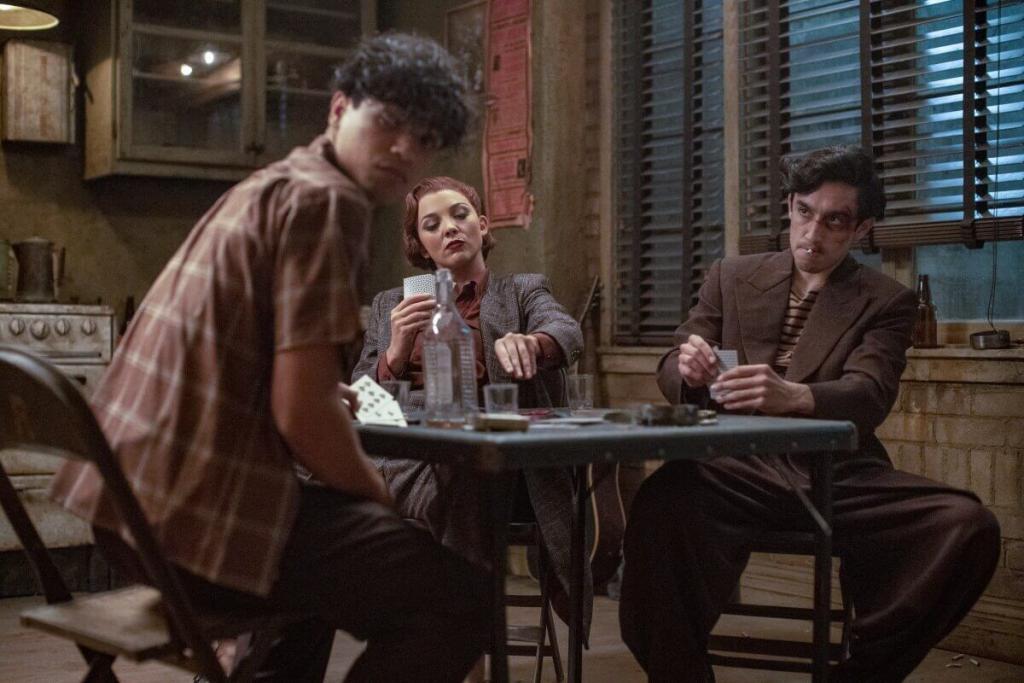 “Children of the Royal Sun” surprised me quite a bit in the beginning. Right off the bat, I was wondering what Magda was up to in the bar as Elsa. I’m not sure I understand this character’s goals beyond causing chaos, if she even has one beyond that. I was then taken aback by the various venereal activities on display. It’s not that I think this, or any show, should be limited to a G rating. However, sometimes I think subtlety has been lost to primetime TV. Do we need to see Rio, Rico, and Mateo all making out and getting in bed together? Personally, I didn’t. But since these premium channels aren’t beholden to conventional TV standards, they show as much as they can. It’s fine, I guess, but sometimes I just feel like things are being shown to shock the audience rather than because they benefit the story. In the earlier seasons of Game of Thrones, for example, the sexual sequences were essential to the plot. But in City of Angels, it just seems to be unnecessary eye candy, and for me, it’s unwanted a lot of the time. 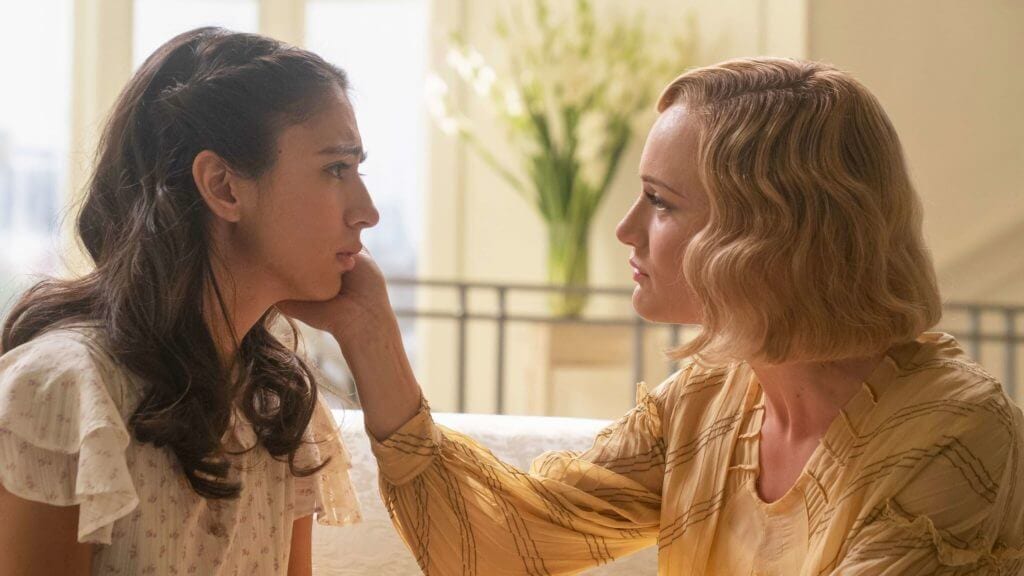 I did find Rio/Madga’s monologue about Mexican and Spanish culture and exchange really cool, though. I’m not sure what they’re trying to say with this character. I’m tired of her basically controlling the humans to make them act up, but this was my favorite part of the episode. I also think Natalie Dormer is absolutely killing it as Magda and all of her personas. Wildly different costumes, accents, and personalities are all totally believable thanks to her. I wish her character were doing something more interesting than essentially mind controlling people to cause chaos/war/whatever. Still, she’s carrying the supernatural element of the series on her shoulders, and it’s glorious. Nathan Lane didn’t get any of the juicier scenes this week, but his performance was understated and quite good. In fact, pretty much all of the acting is excellent in “Children of the Royal Sun.” Thus far, this show hasn’t really grabbed my interest, but it’s not because of the actors. 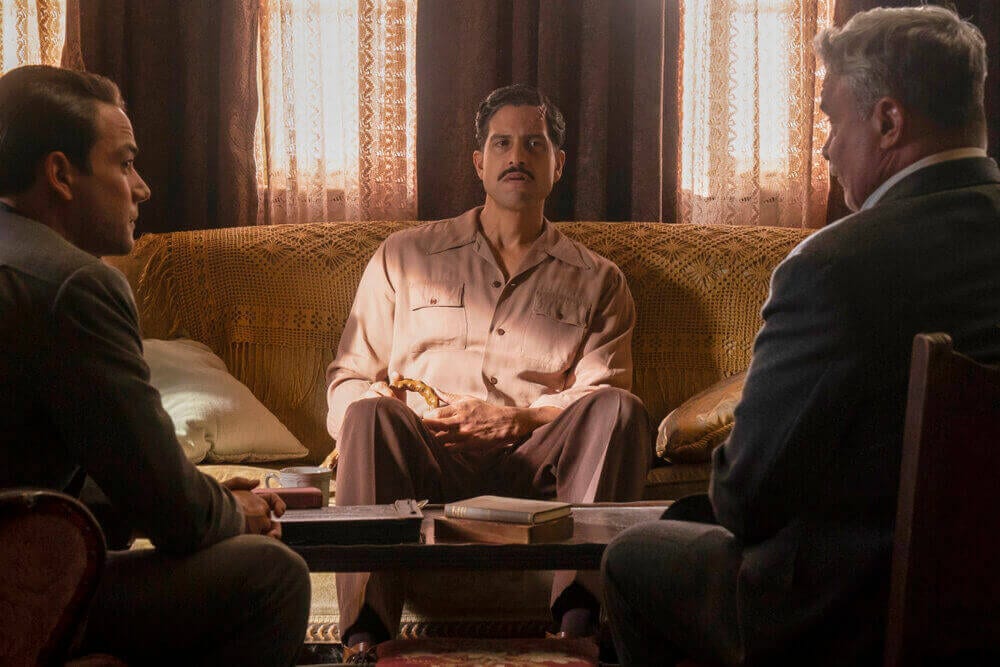 I think it’s really forced and stupid the way all this racial tension is being controlled by a literal demon, even to the extent of her making people kill one another. As I’ve said before, I’m also just not that interested in this time period and the politics they’re introducing. As they dive further into Councilman Townsend’s homoerotic indiscretions, I just keep asking myself what they’re trying to say with this character. He’s a hateful, manipulative, racist person who wants to use senseless violence to boost his political career. However, the past two episodes have focused heavily on his sexuality and burgeoning relationship with one of the Nazi’s goons. My best guess is that, through this character – as well as Michener, to a lesser degree – they’re trying to explore how minority groups can lack compassion for one another. Townsend is gay, and he clearly has his hang-ups (and maybe a little bit of denial) about that, and Michener is a Jewish cop investigating Nazis in America. However, they both seem to have issues with their treatment of those belonging to other ethnicities, namely Mexicans (again, with Townsend being a much worse example). 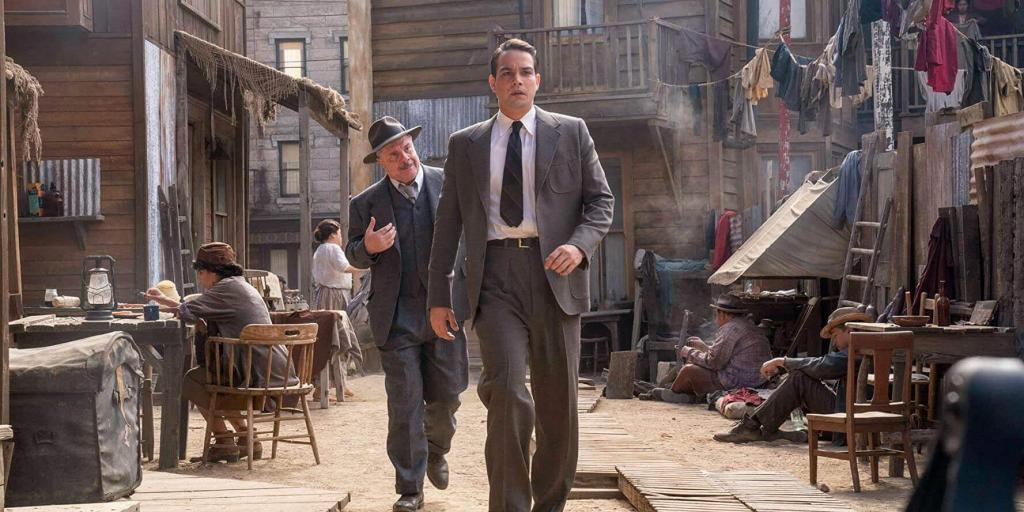 In Michener’s case, it’s sort of like a milder, less relevant version of In the Heat of the Night. In being partnered with the police force’s first Latino officer, he’s forced to slowly see things more from his perspective. However, they’re going about it in a strange way, and it doesn’t work very well if that is, indeed, their intent. He started out a lot more sympathetic to the Mexicans than Townsend is, or officer Gillespie in In The Heat of the Night was to black people. He was just comfortable using unfortunate terms and not always very empathetic. Many people now are guilty of much worse, and he’s never shown being cruel. I just don’t really see what they’re going for with these characters, and I can say the same for the series itself. I am somewhat interested in what’s going on with Sister Molly. I wonder if the story of sexual abuse she told Josefina was true, and why she didn’t tell Tiago about it. I also get the feeling her mother killed her lover and will try to do the same to Tiago. 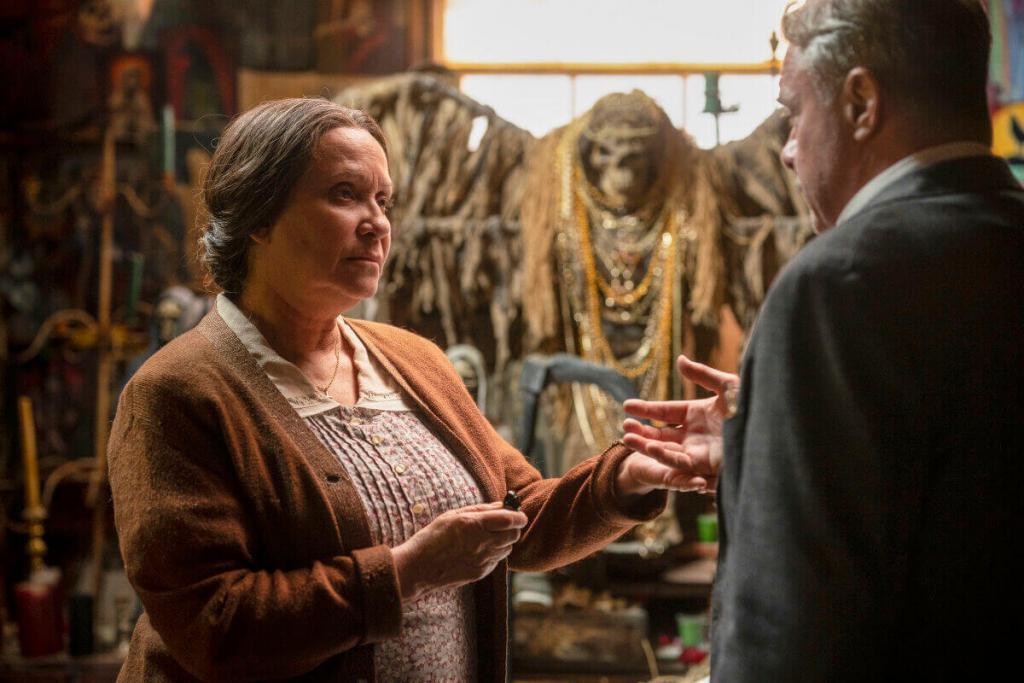 Overall, “Children of the Royal Sun” is fine. The acting is fantastic, and there is some good dialogue here, but I’m still not sure what to make of many of the characters and their subplots. What does Magda want with Dr. Craft? Why is the show so interested in the sexuality of everyone? Does Sister Molly know her mother is probably a murderous lunatic? I don’t know if we’ll find out, but I’d like to start caring soon.